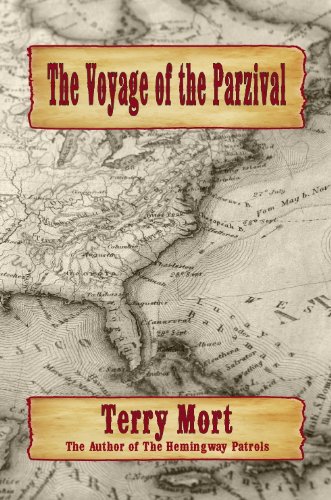 The Voyage of the Parzival

"It's not my fight," said Ethan Grey. It didn't matter. Mexico was at war, and he was in it. He'd wanted a cruise in warm waters, a chance to forget the war he'd just fought, the War Between the States. But the ship he chose so casually had another mission, and like it or not Ethan Grey was on board.

The storms at sea, the battles with enemy ships, the long trip overland through hostile territory, the flight from French mercenaries; it became his war, too. But this time, at least it was simpler. It was just a fight for his friends. And for Maria.

The Voyage of the Parzival is based on an earlier book by Terry Mort entitled, Shipment to Mexico.

"Mort makes a fascinating read out of every subject he takes up." - The Associated Press