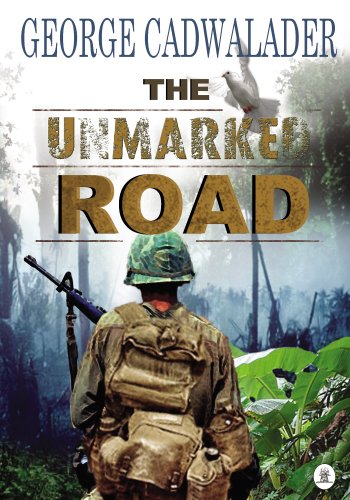 Marine Gunnery Sergeant John "K-Bar" Caleb has survived everything the Viet Nam War could throw at him, as his many Bronze Stars attest.  He has been one of the most admired, and the most feared man of his unit, until a grenade explosion sends him to Philadelphia's Naval Hospital. There he violently relives his battles in recurring nightmares, undermining the doctors' efforts to save his mangled arm and hand.
In a final gamble Caleb is sent for treatment in the hospital's psych ward, where the windows are barred and the walls show marks where men before him have tried to claw their way out. To regain his life again, Caleb must come to terms with everything he has seen, everything he has done, and all that he has lost in a prolonged conflict between conviction and conscience.
Related Posts
Share This