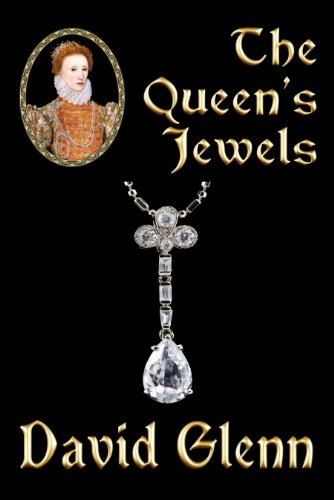 A lady in waiting to Queen Elizabeth I is murdered. Later, the Queen discovers some of her jewels are missing. These are obviously two unrelated events—or are they?

Sir Michael de Subermore, the Queen's sworn defender, and his ally, private investigator George Monty, are charged with solving both crimes. One by one, suspects are eliminated; and, unless another candidate is discovered, the Earl of Essex, with his increasingly naked ambition for the throne, stands alone as the guilty one. But is he?

To get to the bottom of things, Sir Michael must survive a shipwreck, being chained to the oars of a galley, a very strange naval battle, and several murder attempts. But even when he solves the mystery of the jewels, there is an additional problem he must resolve—and that problem involves treason at the highest levels.

England’s most vigorous and colourful era is captured in this stirring tale of intrigue, treachery, and dedication to duty.
Related Posts
Share This