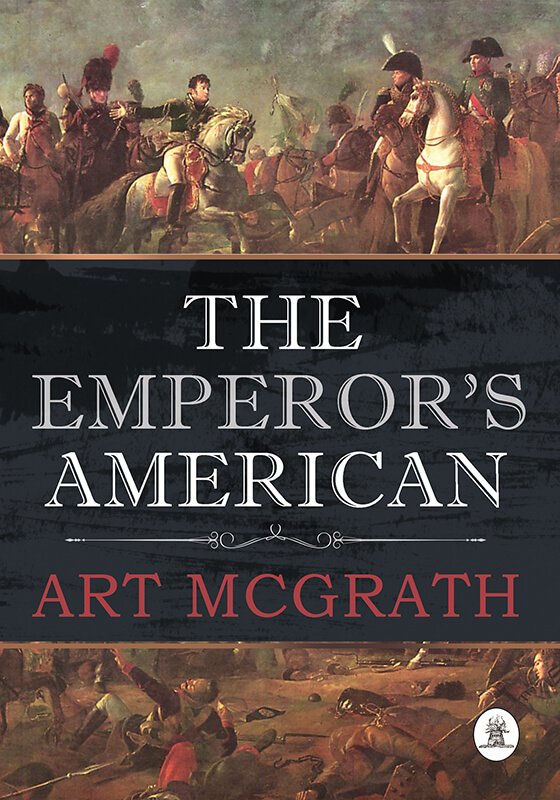 Pierre Burns of Baltimore, Maryland was brought up to hate the English but never thought he would be able to do anything
about it. In early 1804, stranded on a French shore in the midst of Napoleon’s Army as it prepares to invade England, Burns is given his chance when Marshal Michel Ney offers him a commission. Now in the uniform of a French officer but still an outsider, Burns stands ready to battle his way to London, but it remains to be seen who his real enemies are—the English, his fellow soldiers who resent his presence, or even his American countrymen.
Related Posts
Share This