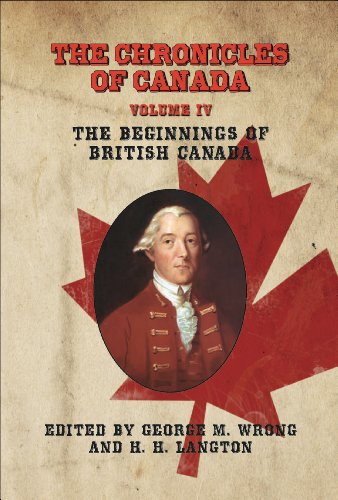 THE CHRONICLES OF CANADA: Volume IV - The Beginnings of British Canada

The Chronicles of Canada was a Canadian literary landmark.

First published in 1914, it was a series of thirty-two, short, concise, freshly-written historical narratives for the lay person. It was designed to set forth, with historical continuity, the principal events and movements in Canada—from the Norse Voyages to the Railway Builders—and it quickly became a classic.

Fireship Press is proud to bring this outstanding work—all 32 books combined into a nine volume set—back into print.