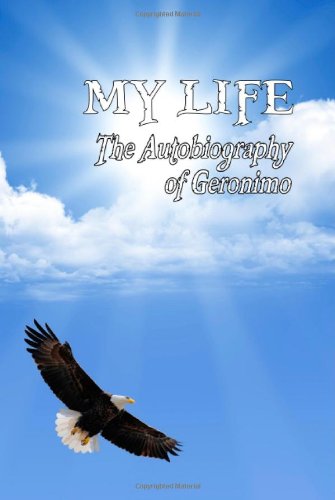 My Life: The Autobiography of Geronimo

The Astonishing Autobiography of One of the Truly Great Native American Leaders. "In the beginning the world was covered with darkness. There was no sun, no day. The perpetual night had no moon or stars." And thus begins the autobiography of Geronimo-with the history of his people. Geronimo's My Story is one of the most unusual autobiographies you will ever read. Yes, you'll learn about the life of this legendary Apache leader. Yes, you'll learn about his battles with both Mexicans and Americans. But you will also learn about the Apache culture-how they were organized, how they raised their children, how they married, their amusements, their customs, even their unwritten laws. In short, this book was Geronimo's chance to finally tell the world the Apache side of the story; and he knew it. But he refused to participate unless he could tell it his way, without anyone changing it. At first, Army officials refused permission for the project. Then, unexpectedly, an order came flashing down the line countermanding that decision. It came directly from the President of the United States.
Related Posts
Share This