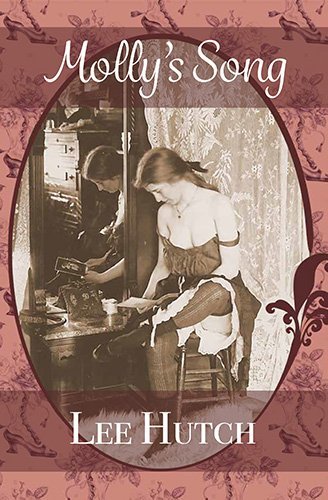 America was supposed to the be the land of opportunity. Had eighteen-year-old Molly O’Sullivan known what awaited her on the streets of New York, she might never have set foot aboard the Dublin Rose that day in Cork. Arriving in New York City, now the caretaker of a young child whose family perished on the ship, Molly discovers that her aunt and uncle have died in an apartment fire. With no option but to trust a friendly face, she is attacked in a boarding house, and the child is stolen away from her. Forced into prostitution, Molly fights to maintain her humanity and her dignity. A confrontation with a customer leads to his death, and the death of the madam who purchased her. Molly takes advantage of the chaos of the draft riots to escape into the bowels of the city. With the aid of a friendly detective, she makes her way to New Orleans, where she works as a prostitute but begins to make a name for herself as a singer. The detective is on the trail of the child, and Molly feels like she might finally be in control of her own destiny until she is hauled back to New York to face its own brand of justice. But the law was not counting on one small detail: Molly O’Sullivan does not plan on meekly submitting. She plans to fight. And she does not fight fair.