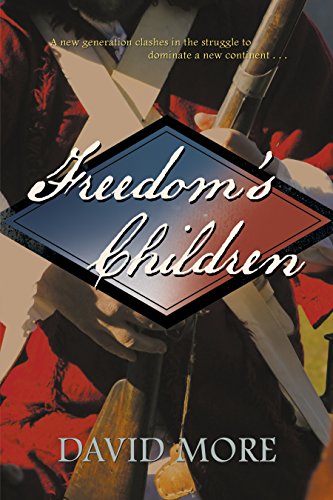 By 1774, fur trader and diplomat extraordinaire Sir William (Billy) Smithyman has carved a baronial estate from the New York wilderness and earned the undying love of his Mohawk wife Laura Silverbirch along with her people’s trust. Now, the colonies are flirting with revolution and the frontier needs his leadership, but Billy is gravely ill from an old war wound. His oldest son, Thomas, unwilling and unprepared, may be forced to take his father’s place.

Freedom’s Children, third in the Smithyman saga, plunges readers into life-and-death drama as a new generation clashes in the struggle to dominate a continent.
Related Posts
Share This