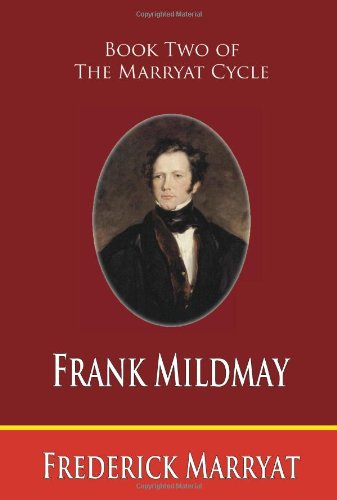 It can be argued that modern nautical fiction began with this book the first that flowed from Frederick Marryats pen. Written in 1829, it follows the adventures of Frank Mildmay as he enters the Royal Navy and begins his rocky climb up the career ladder.

Marryat intentionally made Mildmay a rake and a hell-raiser so that people would not confuse the character s fictional adventures with his own very real ones. In fact, people did just the reverse and assumed that Marryat was writing about himself.

The extent to which the novel was autobiographical is debated to this day. The one thing that is not debated is that it is a great read. It s filled with completely plausible nautical adventure, and written with the accuracy and realism that can only come from a writer who has been there and done that.

It is presented here as a Fireship Press CONTEMPORIZED CLASSIC. (tm)
Related Posts
Share This