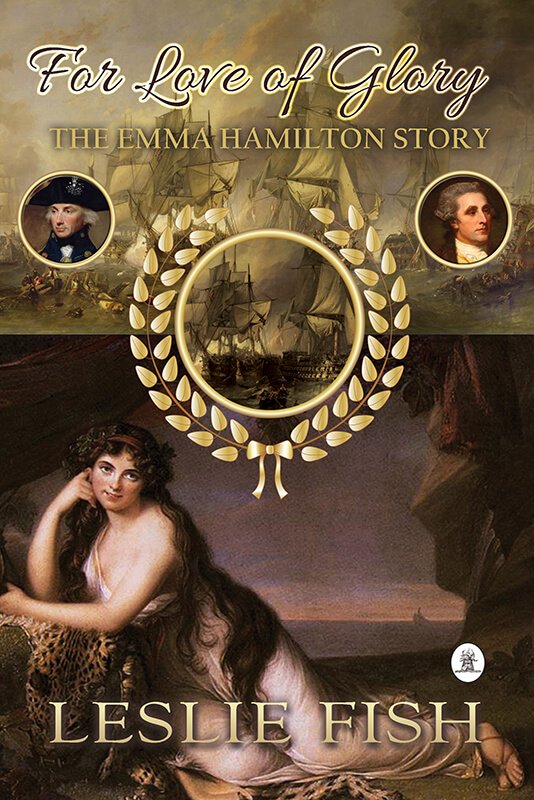 For Love of Glory

Tria Juncta in Uno: “The three joined in one” - This is how Ambassador Lord Hamilton describes the friendship between himself, his wife, and Admiral Horatio Nelson. But what happens to Emma, Lady Hamilton, when she returns to England pregnant with Admiral Horatio Nelson’s illegitimate child? As the Napoleonic Wars rage on, the three friends form the most famous, and infamous, menage-a-trois of British history. Emma is grateful to William, who had rescued her from ignominy when he married her. But it is Nelson she adores, for the two of them understand the call of glory as no others do. Then Nelson is called upon to lead England’s greatest fleet to victory or disaster at the Battle of Trafalgar, and what will become of Emma in the wake of desolation?
Related Posts
Share This