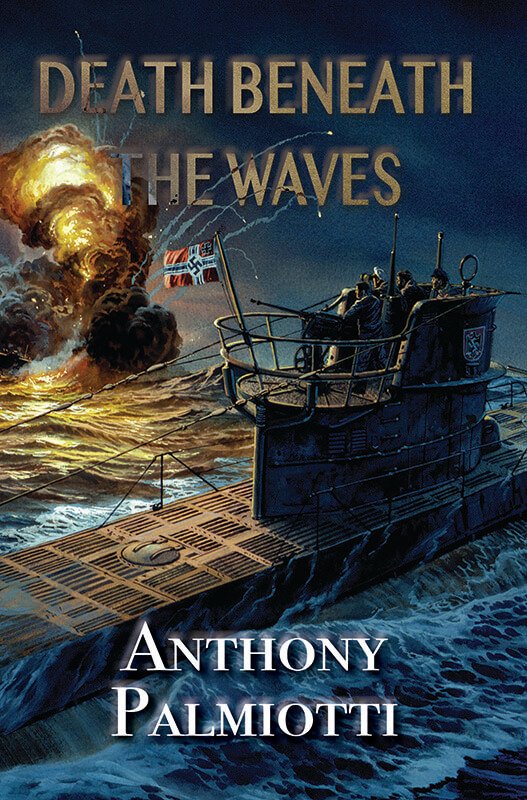 Death Beneath the Waves

It’s early 1942 and America is unprepared for the war it has declared on Japan and Germany. The enemy, however, is not. Soon after President Roosevelt’s declaration of war the German Navy dispatches U-boats to the U.S. east coast, Operation Drumbeat was known by the U-boat crews as the ‘second happy time.’ The hunting was good. Despite the odds, America’s war machine and merchant mariners continue to deliver the goods. Through U-boat infested waters, the crew of the tramp steamer Arrow sail on, now with a detachment of Naval Armed Guards onboard, they have to learn how to survive in a hostile world. Picking up survivors, they feel lucky until one day they are the target of the torpedoes and find themselves engaged in a fight for their lives!