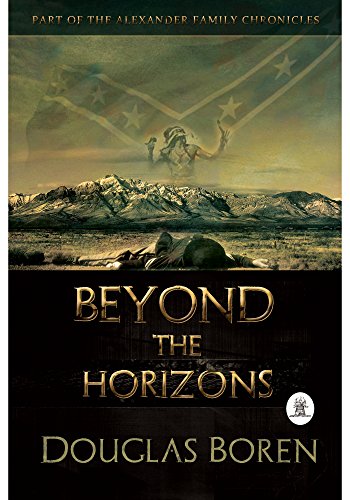 In the early days of the Civil War, when things were going mostly for the South, the Confederacy planned to extend its empire to California, taking advantage of the Pacific ports and vast goldfields. But first, they had to secure the New Mexico Territory.
For Mace Alexander and his friends, the Civil War was just the beginning. Through the crucible of war, they would become brothers... though not all would survive. In the broiling heat of the desert and across sun-swept mountains, they would become frontiersmen.
But the deadliest, most ruthless enemy of all awaited them... the Apache Snake Dancers! Their ferocity threatened to drive out the struggling white man forever. In the inevitable clash, there could only be one victor, one survivor. Only one to see... beyond the horizons.
Related Posts
Share This