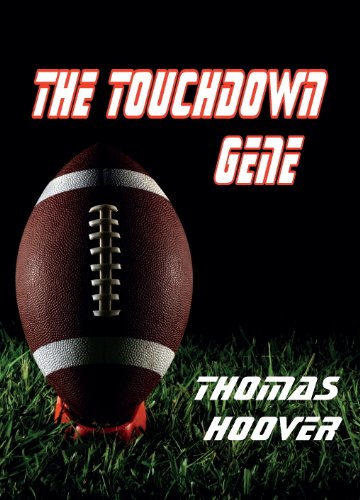 Thomas Hoover began his writing career with two classic non-fiction books on Far Eastern art (Zen Culture, Random House, 1977), and religion (The Zen Experience, Penguin, 1980). He then moved into fiction writing with two critically acclaimed novels about English sailors in the early Seventeenth century, one set in India, The Moghul and one in the Caribbean,  Caribbee. Critics have compared his historical novels to those of James Clavell and James A. Mitchner, and his novels have twice been optioned for TV mini-series production.

His most recent novels have examined topics at the cutting edge of medicine and genetics, including The Touchdown Gene, a novel concerning DNA manipulation.

Hoover also acquired a doctorate in oceanography and later served as senior vice president of an architect-engineering firm in New York, where he has lived for several decades. His vices include being an avid sailor and a recognized collector of the classical music of India.