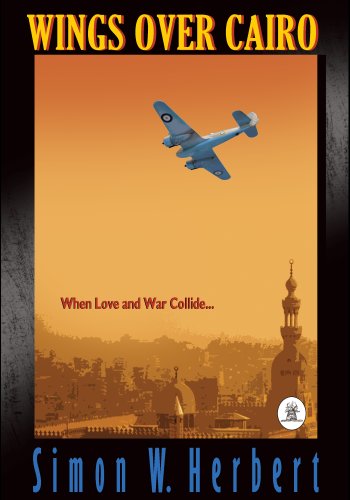 Simon W. Herbert was born in Jersey, the largest of Great Britain’s Channel Islands. In 1974, rather than following his father’s advice to enter the Royal Air Force, he left the island to earn a degree in industrial design before moving to British Columbia, Canada.

After moving to the United States, he worked as a carpenter, and was involved with overseas service work in Senegal and the Philippines, before completing a Masters of Science in Historic Preservation from the University of Pennsylvania.

In addition to consulting on numerous historic architectural projects, Herbert taught for more than ten years, first as an associate professor at Belmont Technical College, and then as director of the Arkansas Institute for Building Preservation Trades. In addition to working for local government in Southern Arizona, Herbert is an architectural photographer. His other interests include kayaking, scuba diving, and fine-scale modeling.

Herbert was inspired to research the history surrounding his father’s experiences as a navigator in Bristol Beaufighters during World War II. He flew with 272 Squadron in North Africa and the Middle East. Herbert wrote Wings Over Cairo, his first novel while riding the bus to and from work. He lives in Tucson, Arizona with his wife, Kate.