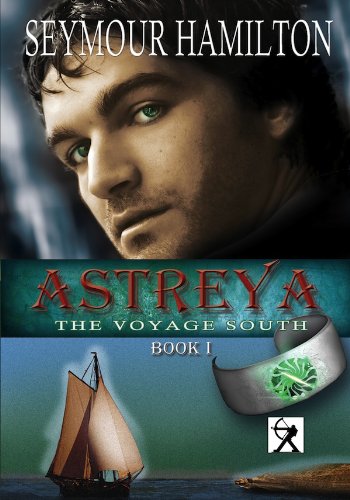 Astreya, Book I: The Voyage South (The Astreya Trilogy 1)1 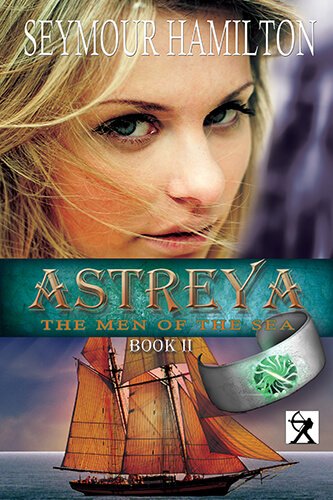 Astreya, Book II: The Men of the Sea (The Astreya Trilogy 2)2 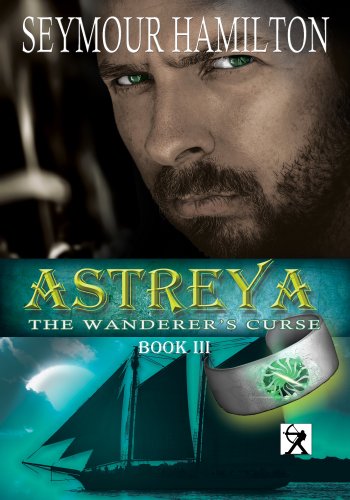 Seymour Hamilton was born in England in 1941. His father was a British naval officer, his mother a New Zealand singer.They moved to Ottawa, Canada in 1949. It took a long time until Seymour Hamilton could legitimately call himself a fiction writer, although he remembers wanting to do so when he was about 12 years old.

Hamilton studied English and Philosophy at Queen’s University, Kingston, Ontario Canada, and went on to do a Masters in English at the University of Toronto. He became an assistant professor at Acadia University in Wolfville, Nova Scotia and  three years later, moved to Canada’s west coast to teach at Simon Fraser University. Later, Hamilton completed a PhD (on American Science Fiction) at Queen’s in Kingston, Ontario just in time for a cyclical slump in hiring by Canadian universities.

Hamilton returned to Nova Scotia and worked first as a contract writer and editor, then as a communications officer in the provincial government. He also wrote and voiced radio essays and theatre reviews. It was during this time that he sailed on a friend’s schooner to the south coast of Newfoundland – an experience that was the genesis of Astreya.

Government communications experience led to his next academic job in the graduate school of Communications Studies at the University of Calgary. After four years of teaching and much hiking in the Rockies, he returned to Ottawa, where until retirement, he taught at Ottawa University and wrote and edited extensively for both private sector and government.

Hamilton currently lives in Ottawa with his wife Katherine and has two sons, Robin and Ben who are ardent supporters of their father’s novels, which included the creation of a terrific book trailer you can view below.

The idea for Astreya had been on Hamilton’s mind since the 1970’s, the story increasing in volume by fits and starts. In retirement, it became a full-time activity, growing from a short novella to a trilogy, comprising The Voyage South, Book I, Men of the Sea, Book II, and concluding in The Wanderer’s Curse, Book III.