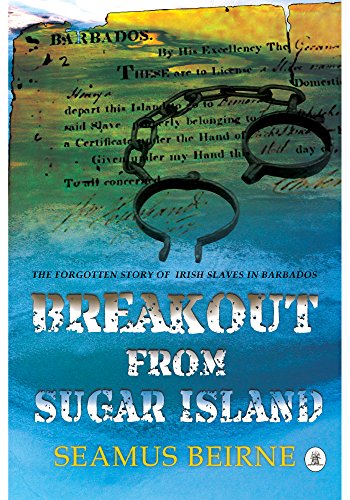 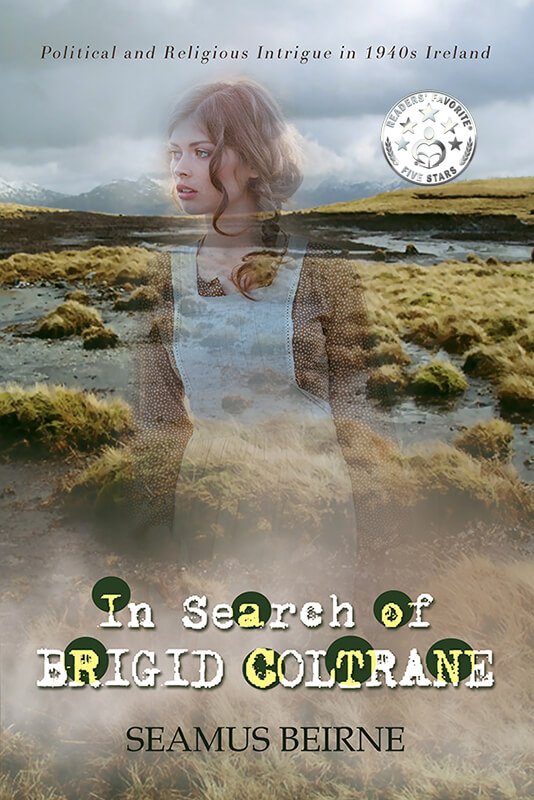 In Search of Brigid Coltrane2

Seamus Beirne grew up in Ireland and emigrated to the United States at eighteen to study for the priesthood. After ordination he went to Southern California to teach Latin and English in a Catholic high school. Things happened fast after that: he earned an M.A. in English, met his wife, left the priesthood, got his first Social Security card, got married, and had three children. Seamus spent the next twenty-five years as a high school English teacher and administrator, including a stint as president of the teachers union. He and Ann share a home in Irvine, California with their dog Lucy and enjoy frequent visits from their two grandchildren.

Seamus has always been interested in history, especially Irish history. He is inspired by authors like Ben Kane, William Dietrich, Valerio Manfredi and C.J. Sansom—authors who bring the past to life through powerful characters and a tangible sense of place.

Praise for In Search of Brigid Coltrane

“This is strictly a plot-driven story with non-stop action … I would recommend this book for the reader who enjoys a complex political scenario played out on the sidelines of WWII and packed with action and intrigue.” –Janice Ottersburg, Historical Novel Society