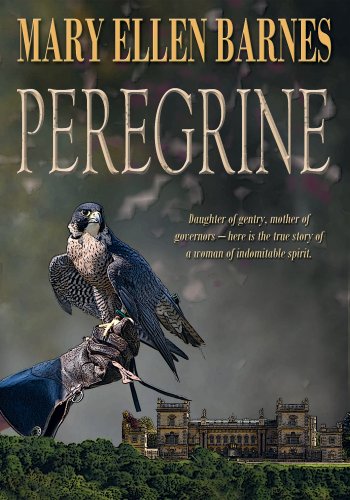 Mary Ellen Barnes was born in Tucson, Arizona. She earned her B.A. from Chapman College, in Los Angeles, California, and completed graduate courses at the San Diego State University and Claremont College in California to earn her secondary teaching credential. She taught English, social studies, journalism, and art in California schools. In 1951, she married Clyde Barnes, MD, and they had three children. After he died in 1988, Barnes returned to Tucson, Arizona. She considers herself fortunate that her three children and two grandchildren also live in Tucson.

For eight years Barnes served as editor, contributor, and typesetter of the of St. Phillip’s Episcopal Church’s newsletter, The Loaves and Fishes. In 2003, the Aspen Fire burned more than 85,000 acres and 440 homes in the Catalina Mountains in Arizona. Barnes interviewed victims of the fire, firefighters, and those who marshaled forces to begin the renewal of the historical community on Mt. Lemmon, all but; destroyed by the fire. Those interviews resulted in the publication of Forged by Fire: The Devastation and Renewal of a Mountain Community and was named one of the ten top Southwest Books of 2005. In 2009 the University of Arizona Press published Barnes’ memoir, The Road to Mount Lemmon: A Father, A Family, and the Making of Summerhaven, which describes the adventures of the Zimmerman family and other Mount Lemmon figures who were pivotal to the history of that era.

In 2002 Barnes edited, typeset, and published The Dungan Family, a genealogy collection, which became the starting point for the Fireship Press historical novel Peregrine, a fictionalized biography France Latham, seventeen-century woman, who fought against the restrictions placed on women of her day.

Barnes next project, Teresa and the Cowboy: Un Cuento de Amor Tucsonense, is a novel that traces the tribulations of spinster Teresa Velarde and Jack O’Brien, roving gambler and cowhand. This powerful love story and compelling mystery is set in 1891 Tucson, a town of mixed cultures and traditions.