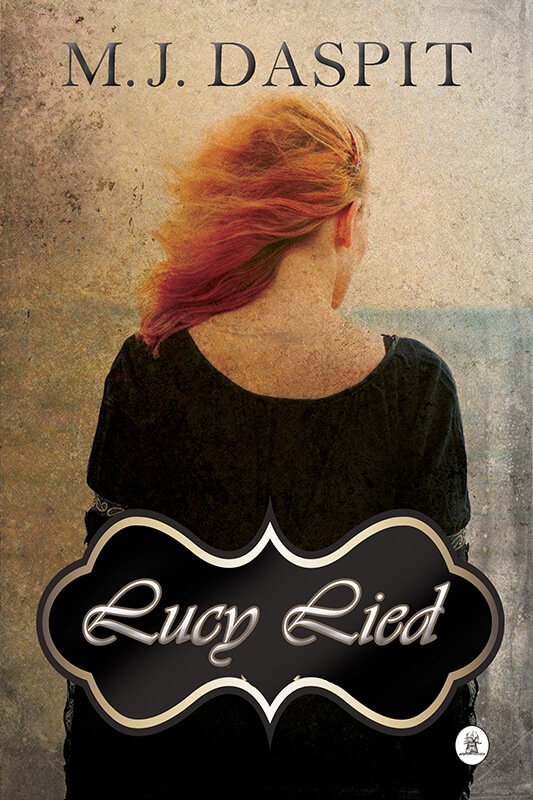 M. J. Daspit was born in Princeton, New Jersey, in 1951. After graduation from Cornell University in 1973, she became managing editor for The Writings of Henry D. Thoreau in association with Princeton University Press. She subsequently joined the Navy and served in the antisubmarine SOSUS community and the Navy Recruiting Command.

During her naval career, Daspit had two tours in Monterey and fell in love with its historical treasures and natural beauty. Retired as a commander in 1994, she taught English at Southwestern College in Chula Vista, California, and later moved to Oregon to pursue a career in writing. She currently lives in the vibrant theater town of Ashland with her husband, Gary Greksouk.

Daspit’s other published works include a nonfiction book titled Rogue Valley Wine, co-authored with winemaker Eric Weisinger (Arcadia Publishing, 2011). She is also the author of a forthcoming collection of short stories, The Little Red Book of Holiday Homicides. When Daspit isn’t writing, she enjoys running and traveling with her husband.