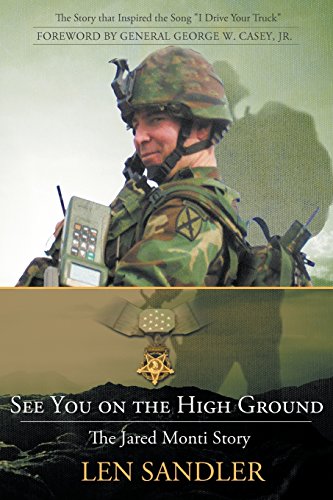 Over the past 25 years, Len Sandler has successfully developed and delivered close to 3,000 management and leadership seminars designed to help people at all levels to improve their job performance. He has conducted programs for such organizations as EMC, NASA, GEICO, General Motors, IBM, Siemens, AT&T, Disney, Lockheed-Martin, McKesson, Citigroup, Liberty Mutual, General Electric, Lucent Technologies, Fidelity Investments, Johnson & Johnson, the U.S. Navy, Hertz, Blue Cross/Blue Shield, Honeywell, Abbott Labs, Motorola, Staples, Verizon, Merck, and Oracle. Prior to that, he spent 16 years in human resources, most recently as Corp. H.R. Dir. at Computervision, a 6,000-employee company. Formerly an adjunct professor at Boston Univ.’s School of Mgmt., he holds a B.S. in Psychology, an MBA, and a Ph.D. in Organizational Behavior. He has published numerous magazine articles and is the author of Becoming an Extraordinary Manager: The Five Essentials for Success, published by AMACOM in 2007.

Len lives in Westford, MA with his wife, Marilyn. He has four children – Lori, Melinda, Scott, and Craig along with two granddaughters, Elizabeth and Louisa.

See You On The High Ground is about the heroic life of Jared Monti. He was awarded the Medal of Honor on September 17, 2009. See the interview below or on YouTube.