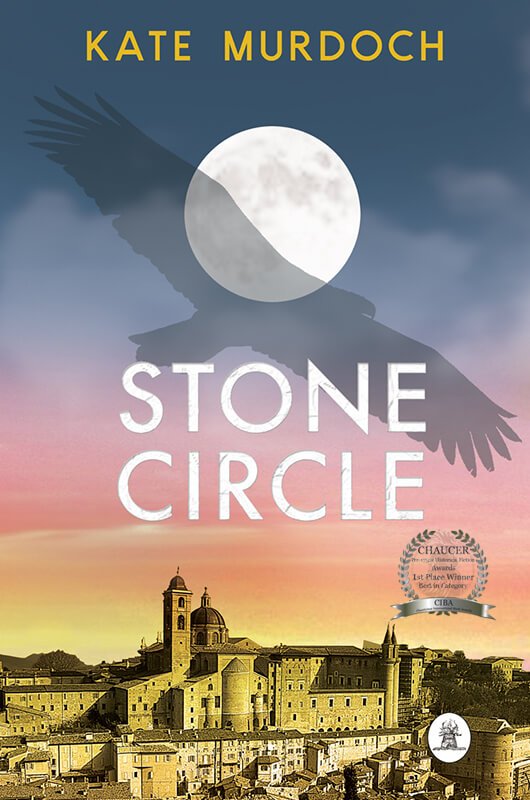 Kate’s first novel is Stone Circle, a beautifully imagined work of historical fiction. An earlier version of Stone Circle was widely-acclaimed on the HarperCollins UK website, Authonomy, where it was chosen by the editors as the “one to watch” and ultimately ended up ranked 16th out of more than 10,000 manuscripts. 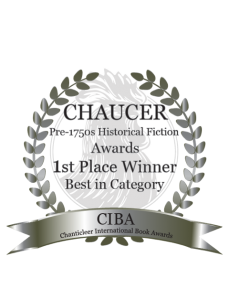 “In this debut historical fantasy, two young men become apprenticed to a seer during the Renaissance, igniting a rivalry for the man’s daughter…Best of all, Murdoch delivers wisdom valuable to anyone trying to master a field: ‘Those who are consumed by negative thoughts about others cannot possibly reach the level of purity required.’ Despite a clever, definitive ending, readers may clamor for a sequel. Italy sparkles in this layered 16th-century romance.” —Kirkus Reviews

“…Kate Murdoch’s characters are so greatly human, that it’s easy to sympathize with them: to cheer them on during hard times and to admonish them for being foolish. Her characters’ interactions with each other and their individualities helped shape the book into something wonderful; at the same time she excels at pacing the story with her characters, all within a framework designed to help readers understand the world of seers and alchemy she has created.

Aside from the tension-filled rivalry between Nichola and Antonius, her story also gave me a glimpse of how the lower class, the simple-minded, and the women lived in the past, which only added to the appeal of the overall plot and strengthened the story’s quality. Overall, the Stone Circle is an excellent work that I would definitely recommend to historical fiction fanatics everywhere.” —Jessica Barbosa for Readers’ Favorite

“Kate Murdoch’s Stone Circle is a stunning historical fantasy debut set in Renaissance Italy, packed with rich imagery, well-developed characters, and an enthralling plot. The execution of the love triangle is both captivating and refreshing, weaving love, jealousy, and rivalry into a complicated but realistic story of one young seer’s journey into alchemy and adulthood. I can’t wait to read more by Kate Murdoch.” —Madeline Dyer, author of the Untamed series.