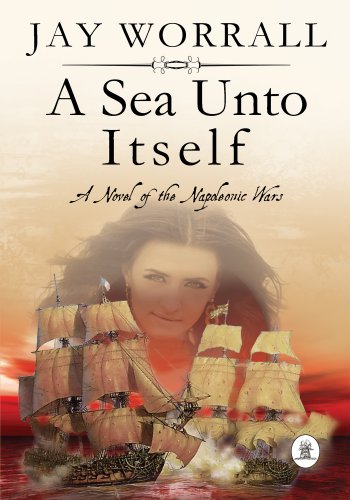 Jay Worrall was born in Walter Reed Army Hospital in Washington, DC, in the middle of World War II. Raised as a Quaker and in a military family he grew up in a variety of places around the world, living in six countries on four continents. He speaks English, French, German, Italian, Japanese and Vietnamese with varying degrees of fluency.At Earlham College, a Quaker school in Indiana, he received a BA with a major in Physics, and later an MA and ABD in Anthropology from the University of Virginia. He also studied at the University of London in England. As a pacifist and conscientious objector during the Vietnam War he worked for two years in refugee camps in the Central Highlands of that country. Afterward he taught English in Japan.

Worrall worked for many years in the area of social science research in and around Washington, DC, eventually specializing in developing innovative and humane prison programs, policies and administration. He has also managed his own construction company as well collaborative programs on Soviet-American literature and Chinese-American business relations. Most recently he worked for a major Quaker organization in Philadelphia, Pennsylvania, as director of historical interpretation. His principal lifelong interest, both from an academic perspective and personal experience, has been the intersection of history and technology and their influence on the values, social systems and daily lives of ordinary people across time.

Worrall’s first two efforts at historical fiction—Sails on the Horizon and Any Approaching Enemy were published by Random House in 2005 and 2006. Set during the Napoleonic Wars they follow the life of Royal Navy Captain Charles Edgemont and his Quaker wife, Penelope Brown Edgemont.; The series focuses on the adventures of Charles (and sometimes Penny) during the long conflict, but also explores the tensions between the two and their very different attitudes about war. Worrall is very pleased to have the third volume in this series, A Sea Unto Itself, published by Fireship Press. He currently lives and writes in Downingtown, Pennsylvania, not far from Philadelphia, is married and the very proud father of five grown children and seven grandchildren.