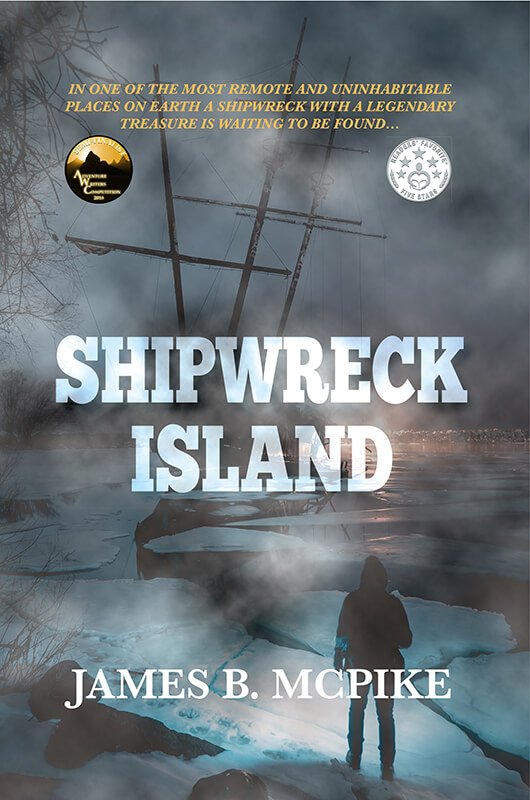 Shipwreck Island is McPike’s fifth novel. It received 5 stars from Readers’ Favorite. His last book The Emerald Cave was the third and final installment in the acclaimed Ramsey trilogy and involves a global search for the Grail. Before that, his other book The Lost Prophet was the winner of multiple literary awards, including the Pacific Book Award for Christian mystery/thrillers. He enjoys writing mystery thrillers with a dash of adventure and biblical prophecy thrown in. In 1997 he won the Ponderosa Lion’s Club Spelling Bee Championship. A year later he was an Honorable Mention for the William Saroyan San Joaquin Valley writing contest. He currently resides in Oakhurst, California.

Readers can visit his website for all the latest news: jamesmcpike.webs.com or email him at: comcpike@gmx.com. 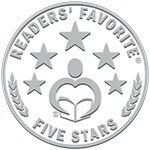 “Sunken treasure, a beautiful woman, deceit, lies, intrigue, and death. What could be better. In Shipwreck Island, James B. McPike has put together a grand adventure with outstanding characters and a strong, well-conceived story line filled with action and more action and, of course, danger and death. As the events unfold and the danger increases, readers will find themselves drawn into the tale, mentally visualizing the ship, the island, and the elements that have to somehow be survived. I highly recommend this book to all action and adventure lovers.” –Readers’ Favorite 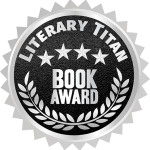 Winner of the Literary Titan Book Award for January 2019

“I liked that the book included a map that showed the area of the different shipwrecks and their location in relation to each other. This allowed me to better visualize the setting of the story, which I found helpful. Overall, I found this to be an entertaining story that puts compelling characters in perilous situations set in exotic locations.” –Literary Titan