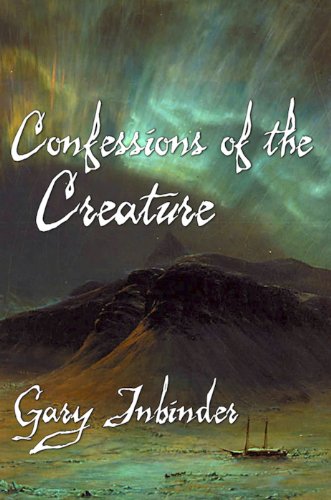 Confessions of the Creature1 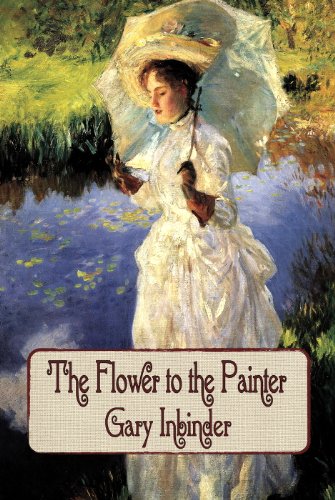 The Flower to the Painter2

Inbinder’s fiction, articles, and essays have appeared in Bewildering Stories, Halfway Down the Stairs, The Absent Willow Review, Morpheus Tales, Litsnack, Touchstone Magazine and other publications. Inbinder is a member of  The Historical Novel Society. He is also a member of the Bewildering Stories Editorial Review Board. The Flower to the Painter (Fireship Press, 2011) is his second published novel. Mary Shelley’s Frankenstein and European art, music, literature, politics, and philosophy of the late eighteenth and early nineteenth centuries provided background for his first novel, Confessions of the Creature, originally published by Drollerie Press(2008), and now available in a new edition from Fireship Press.

“The struggle to achieve or keep humanity, even the very definition of what it means to be human, fascinates authors who tackle Shelley’s work. In Confessions of the Creature(Fireship, 2012) by Gary Inbinder, the creature is given the opportunity for normalcy, starting with his outward appearance. Inbinder notes that it is first “Frankenstein [who] denies the creature’s humanity. As their hatred for each other grows, both creator and creature become less human, more monstrous.” Rejected by his creator from the outset, Shelley’s poor creature was never offered the empathy he perhaps deserved; Inbinder chose to be kinder: “In my sequel, the creature is given the chance of becoming truly human, the person he was meant to be. No longer hideous, the transformed creature sets out on a quest for redemption through love, the love that was denied him in Shelley’s novel.”

I was honored to have my novel chosen for reference in this fine tribute to a classic. My thanks to Ms. Latham and the HNR!

Praise for Confessions of the Creature

“As a historical novel, it captures early 19th-century Russian society from the perspective of several different classes, wisely expounding on the virtues and the vices of mankind through the eyes of a monster turned human. The Napoleonic Wars are detailed superbly, but not so thoroughly as to disinterest those not inclined toward war novels. There is a romantic theme and plenty of philosophical anecdotes to satiate lovers of those genres. Even readers unfamiliar with the classic will enjoy this novel for its well-developed characterizations, intricate plot, and imaginative and original prose.” –Historical Novel Society

Review: The Flower to the Painter

“The characters are rich, and the heroine is very compelling. The rather simple plot sometimes drags a bit, but the three-dimensional characters that inhabit it more than compensate. This is very worthwhile reading.” –Historical Novel Society