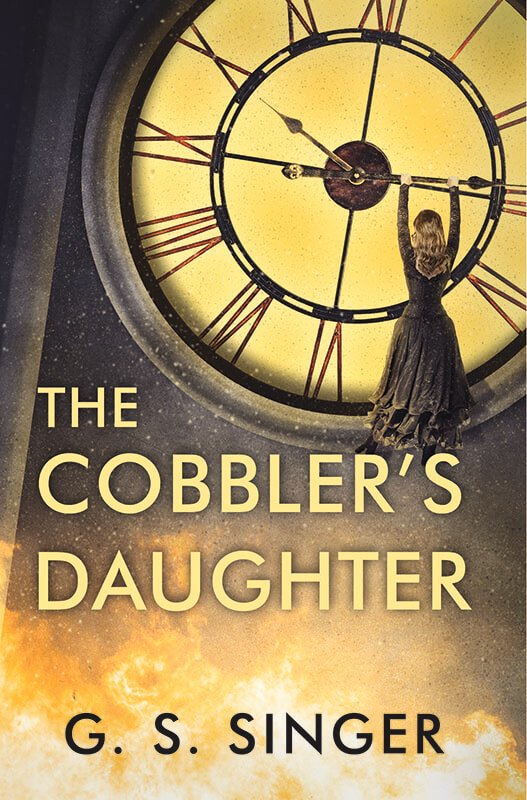 S. Singer grew up in South Florida’s Redland district where he camped, hiked, and devoured every science fiction novel he could find. At the University of Florida, he studied creative writing under authors, Harry Crews and Smith Kirkpatrick. After graduation, Singer co-founded a small-town newspaper filling the roles of reporter, copy writer, editor, and even cartoonist. Praised for his wry humor, intricate plotting, and unforgettable characters, Singer’s fiction has been honored in both the Daphne du Maurier, Kiss of Death competition and the Amazon Breakthrough Novel Award. When he isn’t plunging unsuspecting heroes into impossible situations, Singer enjoys the tranquility of the North Georgia Mountains where he lives with his wife and children.

Praise for The Cobbler’s Daughter

“The Cobbler’s Daughter opens with a literal bang and surges ahead from there, giving lovers of muscular historical novels everything we want: brave heroines and bold heroes, daring escapades, and fictional encounters with real, legendary figures, set against a backdrop of exotic period details.” —George Weinstein, author of the historical novels Hardscrabble Road and The Five Destinies of Carlos Moreno