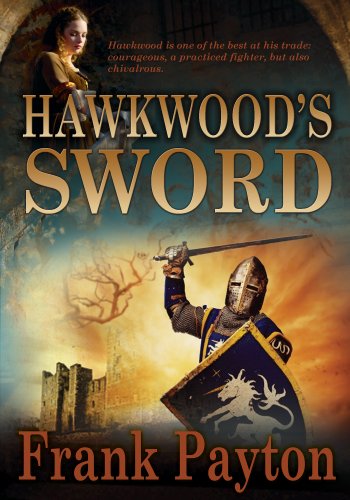 Frank Payton was born in Nottinghamshire and educated at Queen Elizabeth’s Grammar School, Mansfield, Nottinghamshire. After leaving school he entered the Army on a Short Service regular engagement with the Intelligence Corps; he served in Germany and Cyprus.

On leaving the Army he joined the British Coal Corporation, in the Finance Department, moving eventually into the field of Industrial Relations, which would now be termed Human Resources, eventually achieving senior management status. Payton took early retirement from British Coal and opened what eventually became a very successful book-selling business in Mansfield, dealing with antiquarian and newly published books.

Payton retired to Lincolnshire in 2001, where he began to write.His abiding interest and passion over many years have been history, and over the years has covered a diversity of periods and countries. He became, in turn, the founding Secretary of the Nottinghamshire Family History Society, and later the Society’s President.