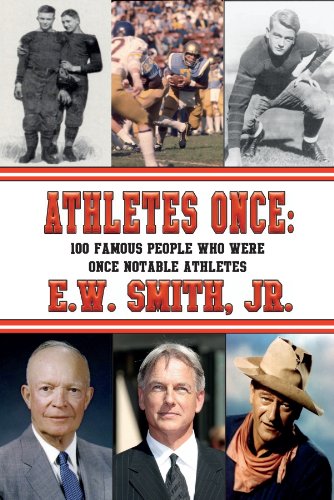 Elige Wilson Smith, Jr. was born on February 20, 1933 in Piave, Mississippi, a small rural community in southeast Mississippi. His father was initially a farmer but during the depression landed a job as an automobile mechanic making $8.00 per week. When World War II broke out, the family moved to Mobile, Alabama when the elder Smith got a job at a local Air Force Base.;

Smith, Jr. grew up in Mobile and graduated from Murphy High School in 1951. He then entered the Navy in 1952 and served as an aviation electronics technician at a Navy base in Sanford, Florida. After his discharge in 1954, E. W., Jr. entered college at Mississippi Southern and later the University of Alabama on the G.I. Bill. He transferred to Georgia Tech and graduated from there in 1960 with a Bachelor’s Degree in Electrical Engineering. After graduation he held several jobs with several companies as an electrical design engineer and worked on such diverse projects as B-52 radar systems, Army Pershing Missile, Army electromagnetic test range, NASA’s “Surveyor” moon probe, and Federal Water Pollution research. He joined the Federal Government’s Indian Health Service in 1975 and served as the Director of Management Information Systems. He later would return to private industry and was a Marketing Director for the Ford Aerospace Company.

Smith, Jr. retired in 1996 and currently lives in Germantown, Maryland just outside of Washington, D. C.  He is the author of Dieter’s Checklist, published by Doubleday in 1975, and Athletes Once: 100 Famous People with Sports Backgrounds (Fireship Press).