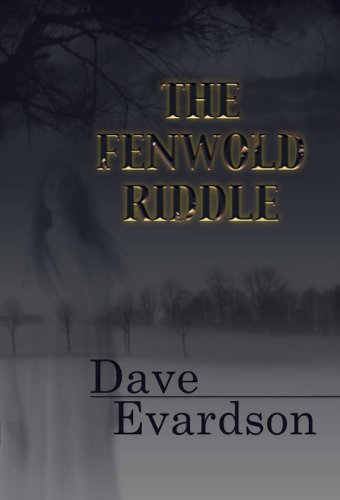 Dave Evardson’s Latvian great-grandfather migrated in the mid-1880s from the village of Kaive in Tukums district, not far from the Latvian capital of Riga, to start a new life as a fisherman on England’s east coast, eventually settling in Grimsby where the burgeoning trawling industry beckoned. Four generations later Evardson grew up on a 1950s council estate in Grimsby, its face to the thriving fishing town and its back to rural Lincolnshire. Most summer holidays found him and friends jumping the fences and roaming the countryside, or having make-believe adventures ‘down Devil’s Ditch’.

Later, as a student at the town’s Wintringham Boys Grammar School, Evardson “would have some of the dirt scrubbed from behind my ears but – I’m glad to say – not all the rough edges were smoothed down.” The distinctive guttural accent of Lincolnshire, with its roots in the Viking raids of centuries past, still remains when he speaks or sings.

Evardson met his wife Julie in a folk club and they were wed in 1972. Since then, they have performed together on a semi-pro basis. Evardson’s writing life began in earnest while assisting his father John to write a short account of his childhood and life as a trawler engine fitter on Grimsby Docks. “A Fitter’s Life” was produced on a shoestring, but in the end sold about six hundred copies, and inspired the local Live Theatre Group to turn the story into a play.

Evardson joined the Yarburgh Writers’ Group over ten years ago when he first began to work on a novel, and their criticism, advice, and encouragement have been invaluable.  Of his new work, The Fenwold Riddle, Evardson says “I like the idea of combining art forms, so couldn’t resist having a go at a song to complement the novel.”  You can hear a snatch of the song “Behind A Wall” in the book’s trailer on youtube.