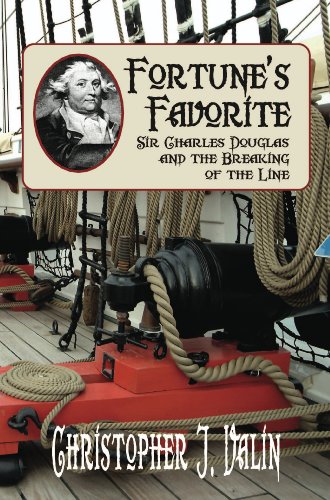 FORTUNE’S FAVORITE: Sir Charles Douglas and the Breaking of the Line1 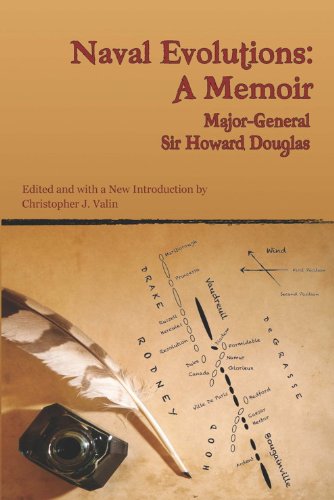 Christopher J. Valin is a writer, artist, historian, and teacher living in the Los Angeles area with his wife and two children. He received his Master’s Degree with Honors in Military History with a concentration in American Revolution Studies from American Military University, his Bachelor’s Degree in History from the University of Colorado at Colorado Springs, and his teaching degree from Regis University. Christopher has been writing in many forms since he was a child, including short stories, screenplays, and comic books, for which he has also worked as an artist. His short stories have appeared in several anthologies: The Artifact: An Anthology, Keys: Unlocking the Universe, Doomed: Tales of the Last Days, and Therapy Sucks, and he was co-author of Under a Vanished Moon. His reviews of television shows and movies have appeared on various websites, including PopSyndicate.com, Mediasharx.com, and ZENtertainment.com.