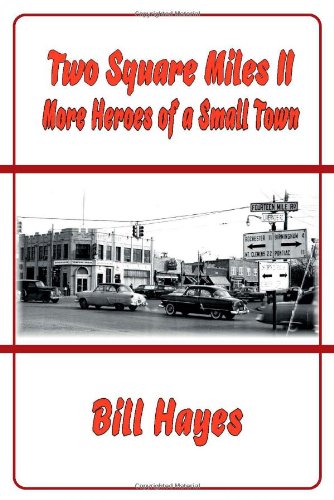 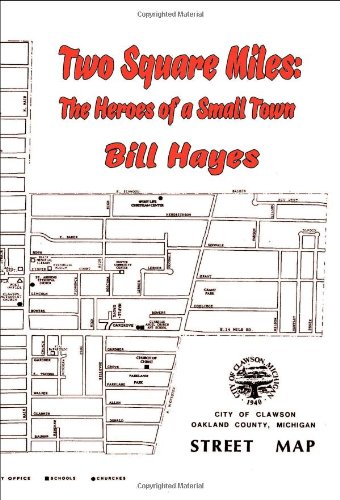 TWO SQUARE MILES: The Heroes of a Small Town2

Bill Hayes has been nearly a lifelong resident of Clawson, Michigan—a small town north of Detroit. After graduating from Clawson High School, where he was a First Team All-State football player, he attended Alma College and Eastern Michigan University. In April of 1966, he joined the Clawson Police Department.

In 1969 he married Barb Fraser—a Clawson girl—and had three sons: Kevin, Kyle, and Eric. Today, he his enjoying his retirement with plenty of travel, volunteer work with charities such as the Clawson Historical Society, and, of course, writing.