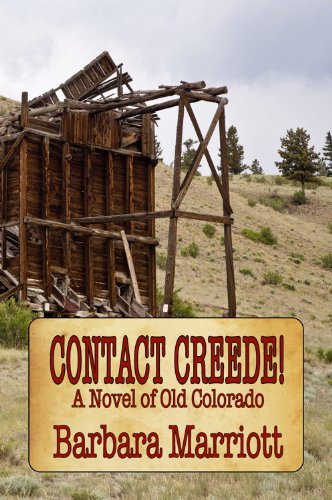 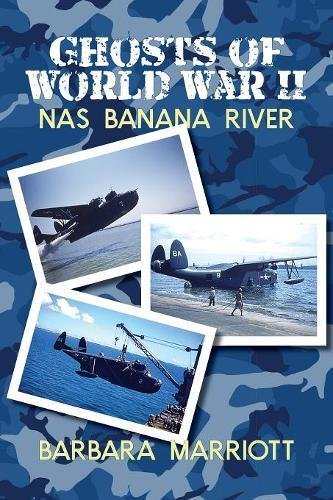 In Our Own Words: The Lives of Arizona Pioneer Women3 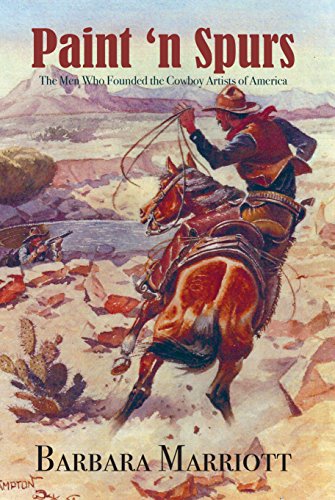 Paint \'n Spurs: The Men Who Founded the Cowboy Artists of America4 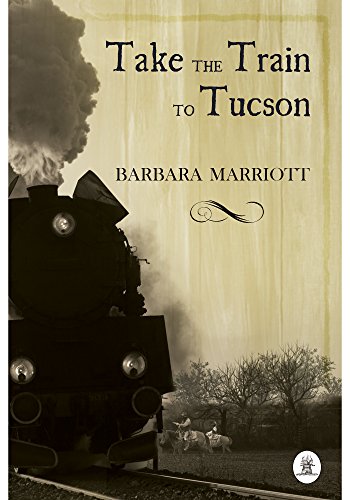 Take The Train to Tucson5 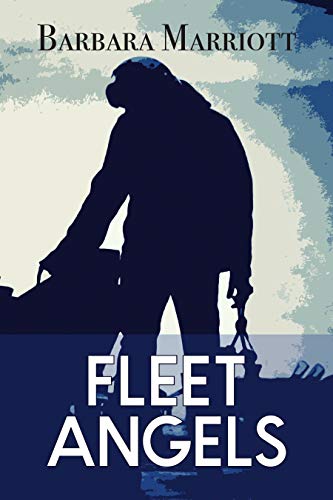 Barbara Marriott’s insatiable curiosity has sent her tumbling into some rather interesting adventures.Among these is flying with the U.S. Navy’s Flight Demonstration Squadron, the Blue Angels, writing a series of travel books for American sailors, and being elected to Who’s Who in American Women.

When she moved to a west she knew nothing about, she set about researching her new home.  She became so intrigued that she wound up capturing its history and its essence in several non-fiction books. It was a fertile field for her and she couldn’t get enough of it. Six books later she is still researching the old stories of the Wild West and turning its tales, facts, and sometimes a mystery, into books.

From University Professor to Management Consultant and Trainer, to Creative Advertising Director, her professional fields have allowed her to observe life. However, it is her Ph.D. in cultural anthropology that gives her the tools to get to the core of her subject—to satisfy her unquenchable need to know, and the reader’s need to know more.

“Barbara Marriott had the words jumping off the page at me. Couldn’t put the book down!”–Cheraux Hampton

“It’s an iconic photo in the Western art word—five laughing cowboys sitting in a cozy bar, beer bottles and glasses littering the table. A common sight in mid-60s Sedona, but these hands weren’t just range riders—they captured the life on canvas and bronze and, on that day and in that bar, founded the prestigious Cowboy Artists of America (CAA) between rounds. In sections beginning with their early years, Marriott recounts their diverse backgrounds and shared passion for realistic Western art. Included are photos, sketches and personal antidotes, and a list of current members who continue to portray treasures of the trail. Marriott writes historical fantasies and nonfiction.” —Vicki Ann Duraine, Arizona Daily Star, June 4, 2017