Warning: Use of undefined constant undefined - assumed 'undefined' (this will throw an Error in a future version of PHP) in /home/customer/www/fireshippress.com/public_html/wp-content/plugins/wpbooklist-carousel/includes/ui/class-frontend-carousel-ui.php on line 114 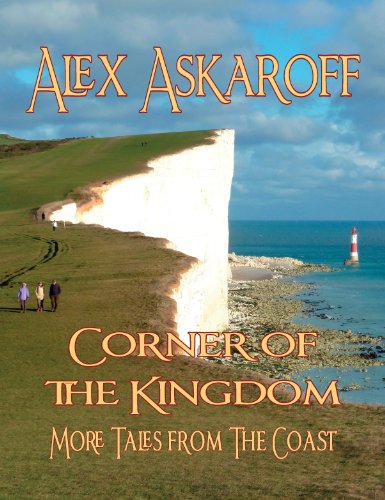 CORNER OF THE KINGDOM: More Tales from the Coast1 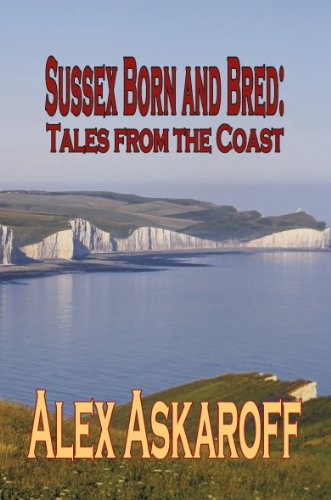 SUSSEX BORN AND BRED: Tales from the Coast2

Born of a Russian/French father and Austrian/English mother, Alex Askaroff grew up in 1960’s England. After Miners Strikes of the 1970’s caused the power, across the country, to be turned off early each night, the first baby-boom followed and the family business of manufacturing baby goods flourished. Askaroff found himself transported from state schools into a private school; from playing conkers in a class of 44 to learning Latin with 11 classmates.

His education and family’s manufacturing business eventually led him to earn a degree in engineering and after many years he became a master craftsman, running a specialized business in sewing machinery. Today, Alex is considered one of the foremost experts of pioneering machines and their inventors. He has written extensively for trade magazines, radio, television, books, and publications worldwide.

Askaroff ‘s great affection for his”corner of the kingdom” in Eastbourne, Sussex on the Southern Coast of England has produced two volumes of charming stories collected over many years from anecdotes and memoirs of people he has encountered in his native Sussex. Askaroff describes how he came to write these two collections, Sussex Born and Bred, Tales from the Coast and Corner of the Kingdom, More Tales From the Coast:

I was born in a small corner of the United Kingdom, a tiny part of the world that had built the greatest empire our planet had ever seen. What had made this possible was the people that lived here. Their vision, character and, often-bloody, history had made our country. Each day I would visit descendants of those people. Everyday people, people that grow from a soil so rich and a history so full…My love for writing poetry allowed me to describe what I had seen and the people I met. As the weeks became months, then years, I started to collect priceless anecdotes and stories from my customers. They are stories from all over the world but mainly from Sussex Folk; from meetings with explorers that had been to the heart of the Amazon to people that knew Rudyard Kipling, all fascinating.