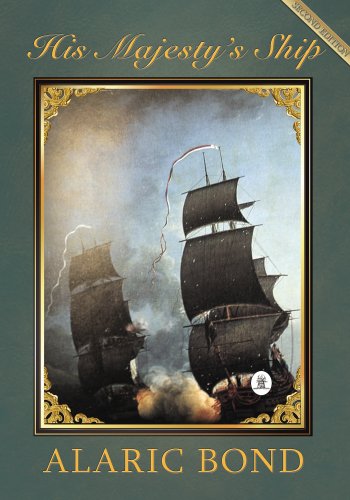 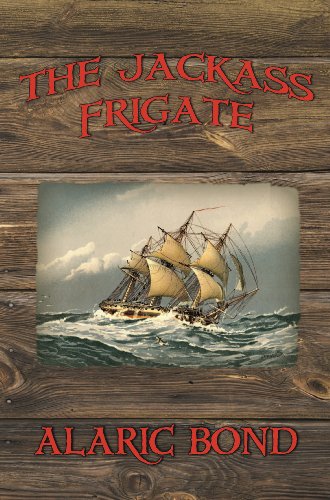 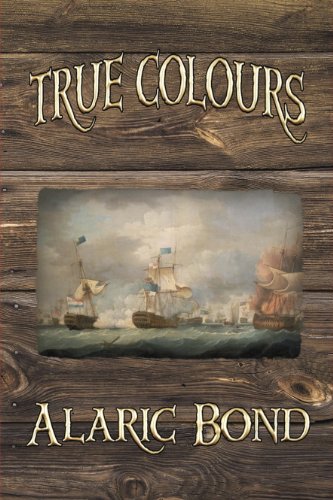 True Colours (The Third Book in the Fighting Sail Series)3 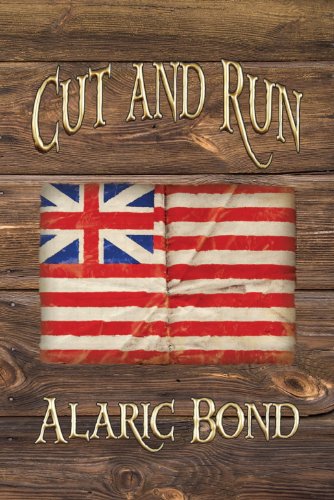 CUT AND RUN: The Fourth Book in the Fighting Sail Series4 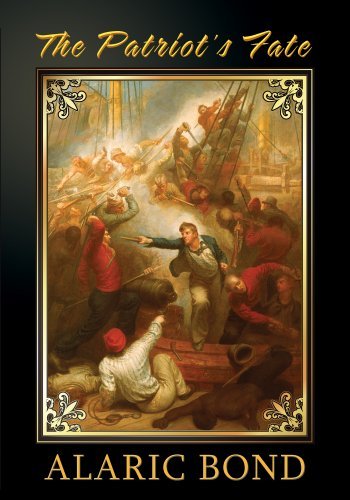 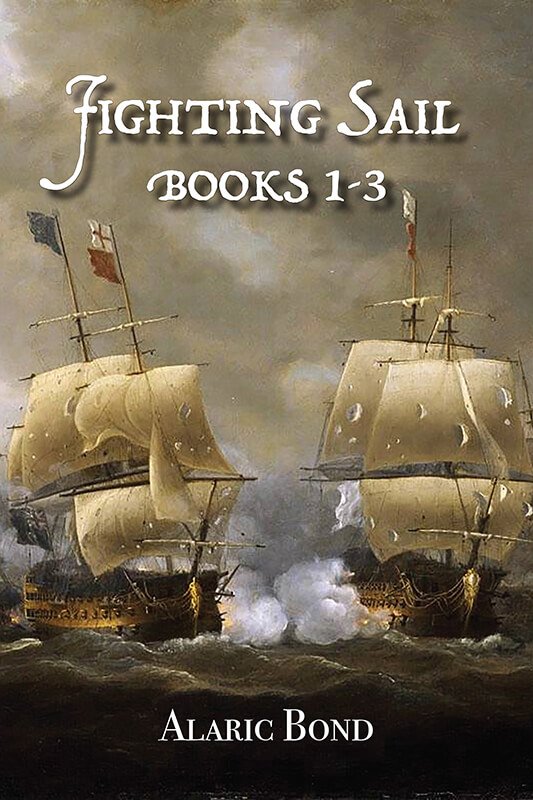 Alaric Bond was born in Surrey, and now lives in Herstmonceux, East Sussex. Bond has been writing professionally for over twenty years with work covering broadcast comedy (commissioned to BBC Light Entertainment for 3 years), periodicals, children’s stories, television and the stage.

Other interests include the British Navy 1793-1815 and the RNVR during WW2. Bond regularly gives talks to groups and organizations and is a member of various historical societies. He is a keen collector of old or unusual musical instruments and 78 rpm records. Bond also enjoys sailing, classic cars, Jazz, swing and big-band music, and badgers.

Praise for HIS MAJESTY’S SHIP

“This book had me hooked from the first page and it kept me absorbed in the story to the end. I cannot wait to start the next book in the series!” –Tom Knapp, Rambles.net